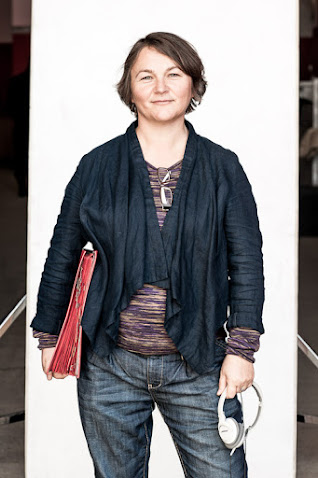 Thank you for visiting my websote. I have been working across the creative industries at the highest professional level as a dialogue and dialect coach for the past twenty five years years. I'm the co author of 2 Accent books, also available as ebooks and an exciting new app called The ACCENT Kit iOS & googleplay.

Our first book How To Do Accents (co-written with Edda Sharpe) has enjoyed great success and is currently available as a revised second edition and is due for release as an ebook summer 2014.

Our second book, How To Do Standard English Accents; RP and it's  varieties is also enjoying great success.

Jan is a co founder of the The Big Gob Squad, along with Richard Ryder and Edda Sharpe. The team The ACCENT Kit, an accent app launched on 2015. The first accent app of its kind offering in-app accent purchases. We can help every actor build their very own accent library. Redefining the sourcing of accents for actors.

Take a look at the demo at www.theaccentkit.com

As Head of Voice at Shakespeare’s Globe  from (2007-10) I coached over 20 plays and worked with more than 200 actors voices! You may well have seen and heard my work at the RSC, The Almeida, The Donmar, The Royal Court, on film & TV in Hummingbird, the highly acclaimed HBO hit Game of Thrones Season 2,4,5 & 6 and the award winning TV dramas Mrs Biggs (ITV) Parade's End (BBC)

Please take look at my clients page to see some of the actors, directors and theatre comapnies I've worked with. The  film/tv and theatre pages gives a more detailed CV.

Thanks for visiting this site!

I can help you with casting for pilot season in the US, accent and voice work for film/tv/radio productions and accent & vocal training.